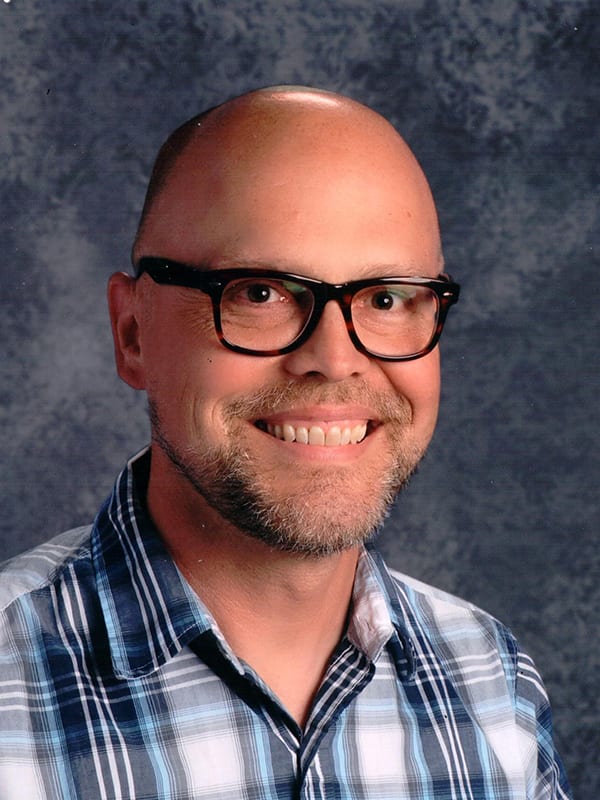 Rod Satterthwaite has been an educator since 1989, working at high schools in Illinois, Michigan and California. He was also an adjunct journalism instructor at Michigan State University and Washtenaw Community College in Ann Arbor, Mich. He currently advises The Campanile newspaper and its companion website, thecampanile.org, as well as the InFocus broadcast program. He has been active in state and national journalism organizations, serving on the Journalism Education Association’s board of directors, the Student Press Law Center’s Advisory Council Steering Committee and the Michigan Interscholastic Press Association’s board of directors with two years as MIPA’s president. He currently serves on JEA’s Certification Commission and is the president of the Journalism Education Association of Northern California. In 2003 Satterthwaite was the winner of the MIPA Golden Pen Award, chosen as state journalism adviser of the year, and in 2012 he was recognized as a Dow Jones Newspaper Fund Distinguished Newspaper Adviser. Awards his students’ publications have won include CSPA Gold Crowns, NSPA Pacemakers and The Robert F. Kennedy Award for distinguished reporting on the plight of the disadvantaged. He has taught at summer journalism workshops in California, Indiana, Kansas, Nebraska and Michigan.