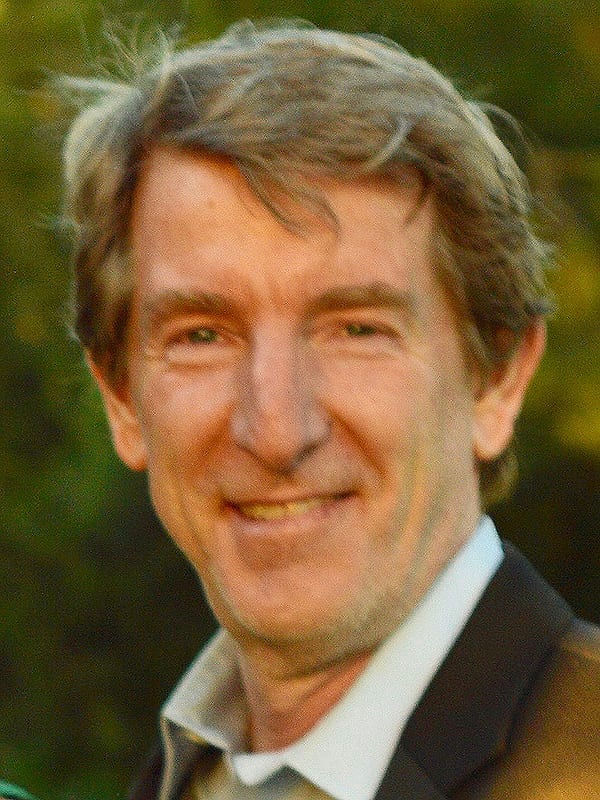 Paul B. Kandell is a veteran journalism adviser; innovator in designing curricula for 21st century scholastic journalism; and a classically educated journalist with professional experience as a reporter, writer and editor. The 2009 Dow Jones News Fund National Journalism Teacher of the Year, Kandell earned a master’s in journalism from the University of Missouri-Columbia and reported for Newsweek before becoming a high school journalism instructor in 1996. In addition to advising multiple award-winning journalism publications at Paly — including Verde (news and feature magazine), The Paly Voice (24/7 digital news), Anthro (activism magazine), KPLY Paly Radio, Via Verde (travel) magazine, and Veritas (science magazine) — he serves on the board of the Journalism Education Association of Northern California and has served on the Student Press Law Center’s Advisory Council Steering Committee. Kandell was co-founder and co-director of Newsroom by the Bay (at Stanford) and Internet Youth Journalism Advising (at San Francisco State University), and he was the founder and director of the East Palo Alto Journalism Institute, an educational/internship program designed to help students leapfrog into scholastic journalism programs and pre-professional media opportunities. He is a faculty supervisor for Camp MAC, a one-week summer camp for rising 8th and 9th graders at Palo Alto High School. Kandell was one of the leading writers for 21st CenturyLit.org, an online curriculum for promoting digital, information and citizenship literacy in American high school English classes. He was the leader of the team of faculty members behind Palo Alto High School’s $10 million media arts center, which opened in 2014. Most recently, he helped devise the school’s Media Leadership and Management honors course and Advanced Journalism and Media Studies course, and created the school’s magazine “Incubator.”