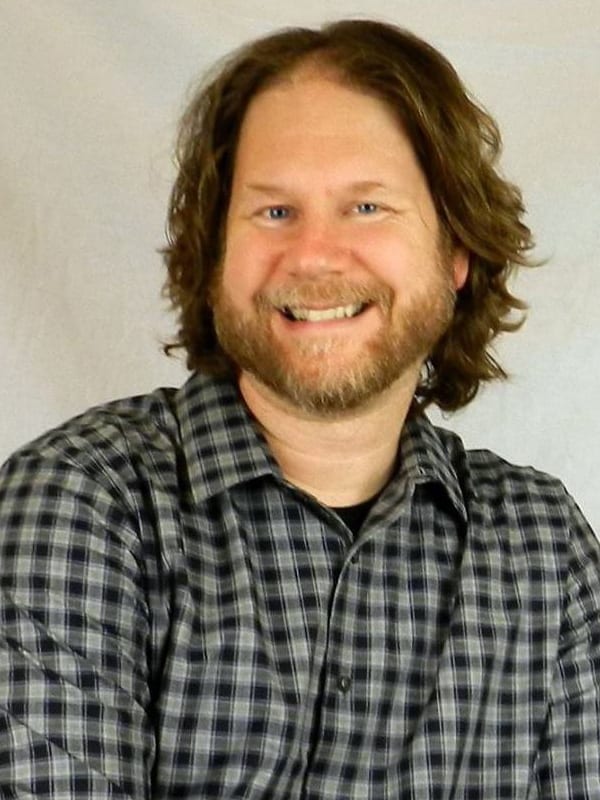 Brian Wilson has taught for the last six years in the nation’s largest scholastic journalism program at Palo Alto (CA) High School. At Paly, he advises the yearbook and two other 48-page bi-monthly print publications: C Magazine, which covers arts & culture and is an NSPA Pacemaker winner and a CSPA Gold Crown finalist this year, and Viking Sports Mag, which covers sports and is a CSPA Gold Crown finalist as well. Prior to his stint at Paly he was the yearbook, newspaper, and online news adviser for 18 years at Waterford (MI) Kettering High School. He served as the Journalism Education Association’s NCTE liaison for four years, was Michigan’s JEA State Director for five years, is past-president of the Michigan Interscholastic Press Association, and the most recent past-president of the Journalism Education Association of Northern California (JEANC). Wilson was Michigan’s 2009 ‘Golden Pen’ winner as state journalism adviser of the year, was a 2011 JEA Distinguished Yearbook Adviser, a 2014 Dow Jones Special Recognition Newspaper Adviser, and the Waterford School District’s 2014 Teacher of the Year. He has advised in the summer at the Washington Journalism and Media Conference and the MIPA summer workshop, and spent four summers teaching an online design class as an adjunct professor through Michigan State University.